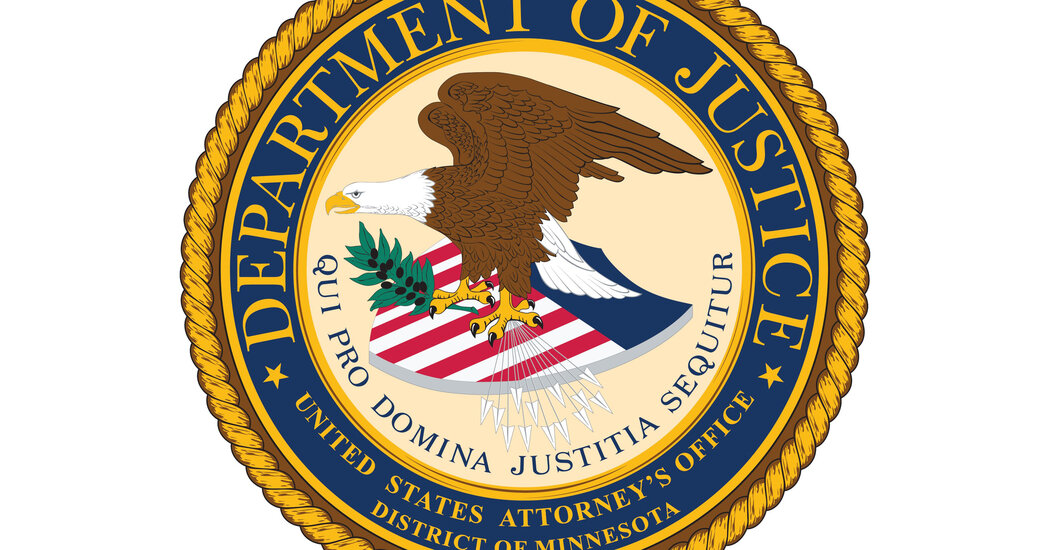 The 60 defendants span all levels of the operation, including company owners, call center managers, telemarketers and brokers, who sold customer information to the fraudulent companies for $10 or $15 per name, according to charging documents.

Prosecutors allege that the defendants used fraudulent scripts to target vulnerable customers. The “renewal” script, for instance, involved telemarketers falsely claiming that they were calling to renew the victims’ active magazine subscriptions at a reduced rate. Instead, telemarketers were setting up recurring payments to the companies, which had no existing relationship with the victims.

Some also used the “cancellation” script, which was used to trick those who had fallen for the scheme before into paying the companies large lump-sum payments to settle “balances owed,” which prosecutors said in the statement were “made up.”

At the news conference, Ms. MacDonald described one call in which someone pretending to be a lawyer left a message for an older woman, saying that if she did not settle her account, he would pursue legal action. “In the meantime,’’ he added, “this contract will renew for another three-year term, so you’re going to receive magazines probably until the day you die. I hope that’s what you want.”

Mr. Paul, the F.B.I. investigator, said one woman had been defrauded of $60,000, with over 40 percent of withdrawals from her account going to “phony magazine subscriptions.”

According to charging documents, the companies worked together, sharing customer information so that some victims were billed by 10 or more of the companies at once, resulting in more than $1,000 in subscription charges in a month.