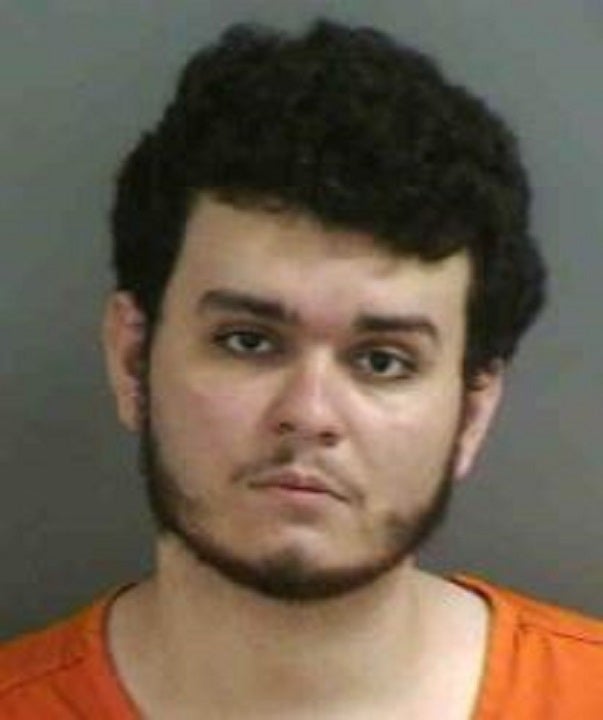 Florida Gov. Ron DeSantis was initially unable to cast a ballot this week after his address was illegally changed online, authorities said.

The episode put the state’s online registration system into question and prompted the arrest of a 20-year-old man who now faces felony charges and admitted to accessing the voter information of other public figures and celebrities.

The Republican governor was in Tallahassee to cast his ballot on Monday when he was told his address had been changed from the governor’s mansion to 2815 Pretty Lane, the location of an apartment complex in West Palm Beach more than 400 miles away, according to online searches.

After the problem was fixed, DeSantis voted and the Florida Department of Law Enforcement was contacted. Investigators determined the address had been changed from a home in Naples, Fla., according to court documents obtained by Fox News. 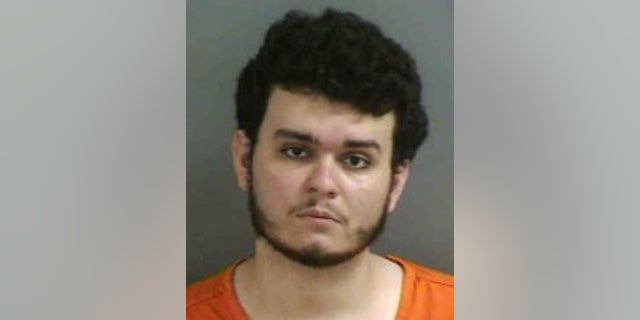 Anthony Guevara admitted to changing the governor’s address through the Leon County elections website. Tallahassee is located in Leon County. Guevara said the Pretty Lane address is the address of a YouTube personality.

He apparently used DeSantis’ birthdate, which he got from his Wikipedia page, to gain access to his voter information. It was not clear when the alleged incident happened.

Guevara is charged with accessing a computer without authorization and illegally altering voting records. He faces up to five years in prison. He also admitted accessing the voter information of NBA stars LeBron James, Michael Jordan and Sen. Rick Scott, a Florida Republican.

However, he only changed DeSantis’s address, he said. 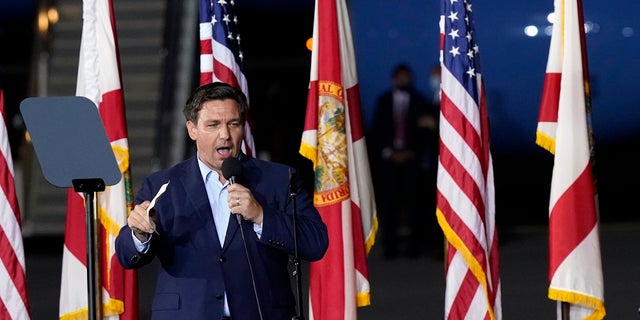 Florida Gov. Ron DeSantis speaks before President Donald Trump at a campaign rally in Pensacola, Fla., last week. His address was illegally changed and found out Monday when he tried to cast a ballot. (AP Photo/Gerald Herbert)

In a statement to The Associated Press, Florida Secretary of State Laurel Lee said voters should have ”confidence in the integrity” of is computer systems. Her office oversees voting in the state.

“This incident was perpetrated using publicly accessible voter data, and there is no evidence to suggest that this change was made through the Florida Department of State,” Lee said. “We commend the Florida Department of Law Enforcement on their swift action to bringing this malicious actor to justice. The situation was corrected immediately and the voter was able to cast a ballot.”

Requests for comment to Lee and DeSantis’ offices were not immediately returned. Guevara was released from police custody Wednesday.

He is expected back in court Nov. 23.