‘Perception hacks,’ minor incursions that could be exaggerated, are the... 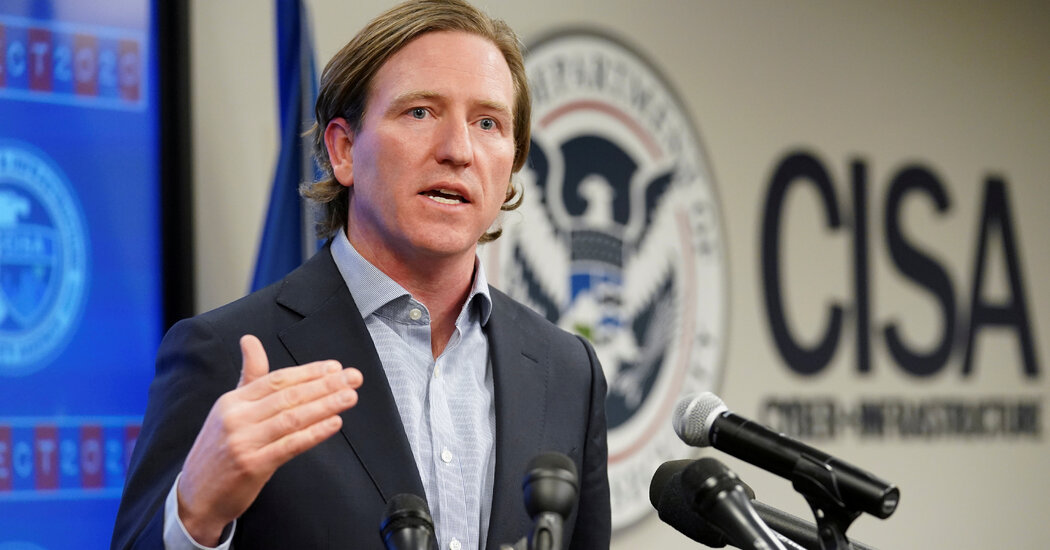 Election officials and cybersecurity experts are keeping a close eye on the ways hackers and foreign governments might interfere, and so far they have uncovered some attempts.

In Georgia, a database that verifies voter signatures was locked up by Russian hackers in a ransomware attack that also dumped voters’ registration data online.

In California and Indiana, Russia’s most formidable state hackers, a unit linked to the Federal Security Service, or F.S.B., bored into local networks and hit some election systems, though it is still unclear why.

In Louisiana, the National Guard was called in to stop cyberattacks that targeted small government offices and that employed tools previously seen only in attacks by North Korea.

And on Tuesday night, someone hacked the Trump campaign website, defacing it with a threat in broken English that there would be more to come.

Although none of these incidents amounted to much, experts, from the sprawling war room at the U.S. Cyber Command to monitors at Facebook, Twitter, Google and Microsoft, are on alert for more “perception hacks,” smaller attacks that can be easily exaggerated into something bigger.

Christopher Krebs, the Department of Homeland Security official responsible for voting system security, is worried less about a vast attack than about a series of smaller ones, perhaps in swing states, whose effect is more psychological than real.

One theory inside American intelligence agencies is that Russians, having made the point that it retains access to key American systems despite bolstered defenses, may wait until it’s clear whether the vote is close. The Russian play, under this theory, would be to fan the flames of state-by-state election battles, generating or amplifying claims of fraud that would further undermine American confidence in the integrity of the election process.