What Turn Are We Really Rounding on the Virus? 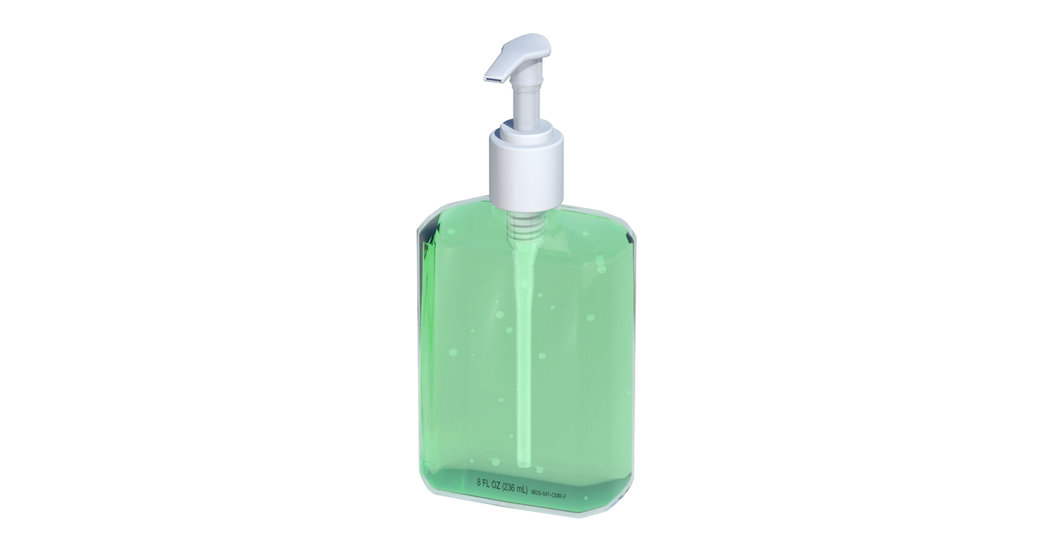 Trump continues to insist that a vaccine is coming, while the Supreme Court let stand decisions in two battleground states allowing more absentee ballots to be counted. It’s Thursday, and this is your politics tip sheet. Sign up here to get On Politics in your inbox every weekday.

Supporters listened to Trump during a campaign rally yesterday in Bullhead City, Ariz.

In today’s political campaigns, disinformation can take many forms.

A federal judge yesterday condemned two Republican operatives for sending out robocalls to 85,000 people in efforts to dissuade them from voting.

That attempt, Judge Victor Marrero said, “cannot be described as anything but deliberate interference with voters’ rights to cast their ballots in any legal manner they choose.”

He ordered the men, Jacob Wohl and Jack Burkman, who have been charged in Ohio and Michigan with voter fraud, to re-contact the voters and inform them that the original call “contained false information.”

Not every attempt to sow disinformation is met with a swift delivery of justice — and those seeking to muddy the waters around voting have an increasing array of technologies to choose from.

As our technology correspondent Cade Metz writes on the Daily Distortions blog, videos are being blasted out to voters via text message this year more than in elections past, creating new difficulties in keeping track of disinformation.

Last week, a political action committee published a video on Twitter falsely claiming that Biden supported sex changes for 8-year-olds. Since Friday, a similar video has also appeared on Facebook as many as 100,000 times, mostly in Michigan.

While the major social media companies have developed systems for tracking and thwarting disinformation campaigns, it’s far more difficult to gauge how widely a video has been shared via text message. The misleading video about Biden has been sent to people’s phones in Michigan, Wisconsin and Pennsylvania, according to researchers at the University of Texas at Austin.

Jacob Gursky, a research associate at the university, said that text message campaigns like this one presented a unique problem for guardians of election integrity.

“There is no way to audit this,” Gursky said. “Organizations are just collecting cellphone numbers from data brokers and mass-texting people.”

On Politics is also available as a newsletter. Sign up here to get it delivered to your inbox.

Is there anything you think we’re missing? Anything you want to see more of? We’d love to hear from you. Email us at onpolitics@nytimes.com.